What’s inside an effervescent tablet?

Home / What’s inside an effervescent tablet?

“ISN'T IT STRANGE THAT NONE OF THE EFFERVESCENT TABLET COMPANIES HAVE REVEALED THEIR INGREDIENTS?"

Effervescent or carbon tablets are tablets which are designed to dissolve in water, and release carbon dioxide. They are solid dosage forms that are intended to be dissolved or dispersed in a glass of water before administration that ends up generating carbon dioxide in the presence of water. 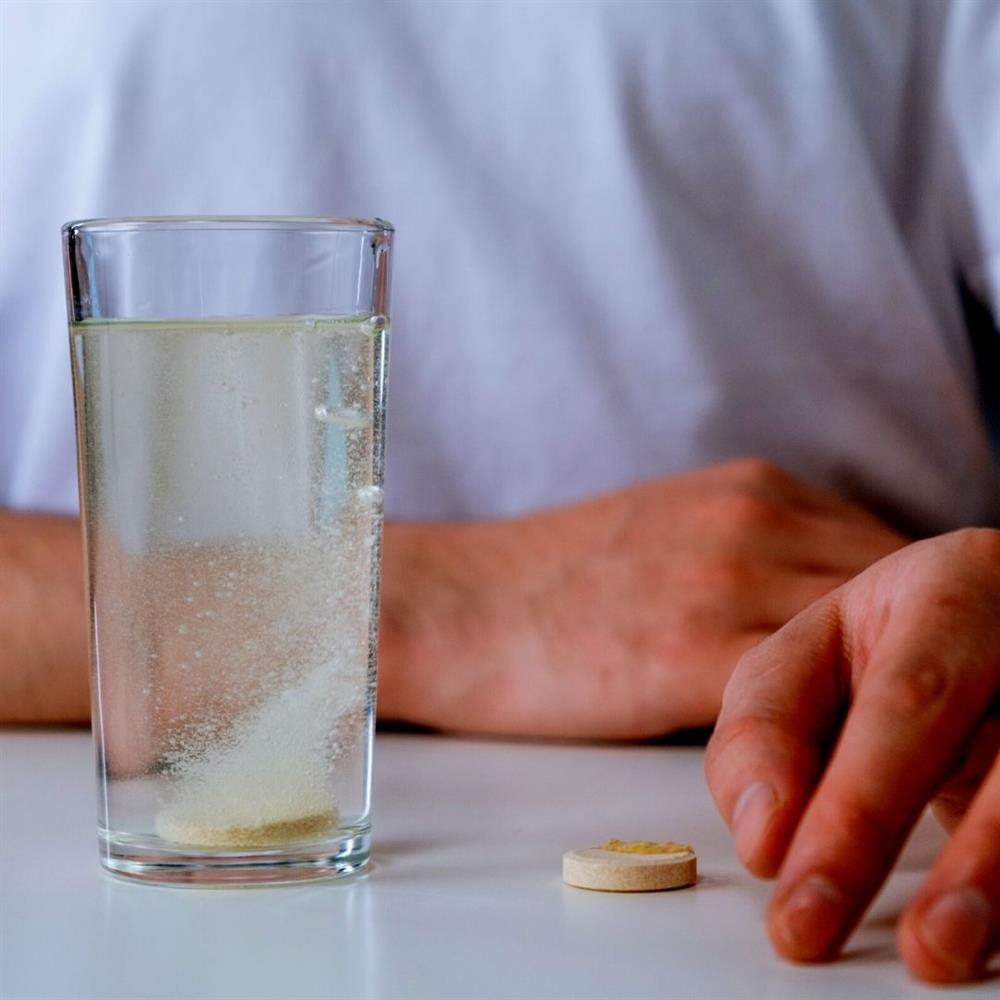 Usually, these tablets are prepared by compressing the active ingredients with a mixture of sodium bicarbonate and organic acids such as citric and tartaric acid.

In the contemporary world of healthcare, any product is marketed as healthy.Effervescent tablets are bulkier than conventional tablets because they contain more excipients. These excipients add little to no value to these tablets, Instead, daily consumption of these substances may do more harm than good to our bodies. 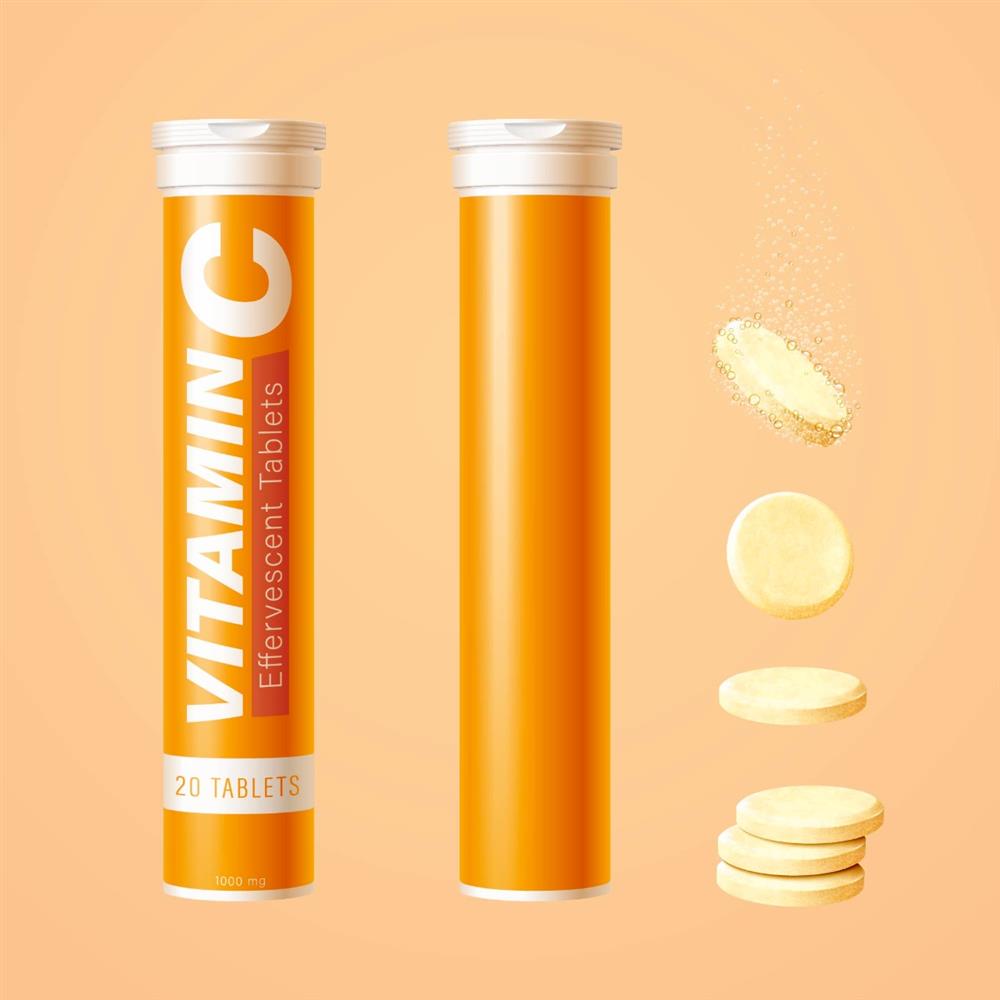 ❝Effervescent tablets are uncoated tablets generally containing acid substances and carbonates or hydrogen carbonates, which react rapidly in the presence of water to release carbon dioxide.❞

artificial flavors are additives designed to mimic the taste of natural ingredients. Made with synthetically derived raw materials, an artificial flavor structurally mirrors the natural compound, offering manufacturers a cost-efficient way to achieve a specific profile.

Artificial flavoring has been shown to have a wide variety of side effects.Some health risks related to the consumption of artificial food additives include:allergic reactions and food hypersensitivity,worsening of asthmatic symptoms, abdominal pain, diarrhea and vomiting.

The high GI of maltodextrin means it can cause spikes in your blood sugar level, especially if it's consumed in large amounts. Because of this, you may want to avoid or limit it if you have diabetes or insulin resistance. It should also be avoided if you're predisposed to developing diabetes.

These tablets are available in a variety of flavours with additional sugars to improve the flavour of the drink. You had no idea that your tablet was harming your body  in unexpected ways.

Sodium bicarbonate, commonly known as baking soda or bicarbonate of soda, is a chemical compound with the formula NaHCO₃. It is a salt composed of a sodium cation and a bicarbonate anion. Sodium bicarbonate is a white solid that is crystalline, but often appears as a fine powder.

High doses possibly unsafe. Sodium content could be dangerous for our health. If consumed daily, they may even increase the risk of heart disease.

A preservative added to some sodas, packaged foods, and personal care products to prolong shelf life.The Mayo Clinic reported that the preservative sodium benzoate increases hyperactivity in children. Also, when sodium benzoate combines with ascorbic acid (vitamin C) which is also in most sodas, it can form benzene, a carcinogen that damages DNA in cells and accelerates aging.

❝Artificial flavoring has been shown to have a wide variety of side effects. Moreover, The high GI of maltodextrin means it can cause spikes in your blood sugar level, especially if it's consumed in large amounts.Even the Sodium content could be dangerous for our health. If consumed daily, they may even increase the risk of heart disease. ❞ 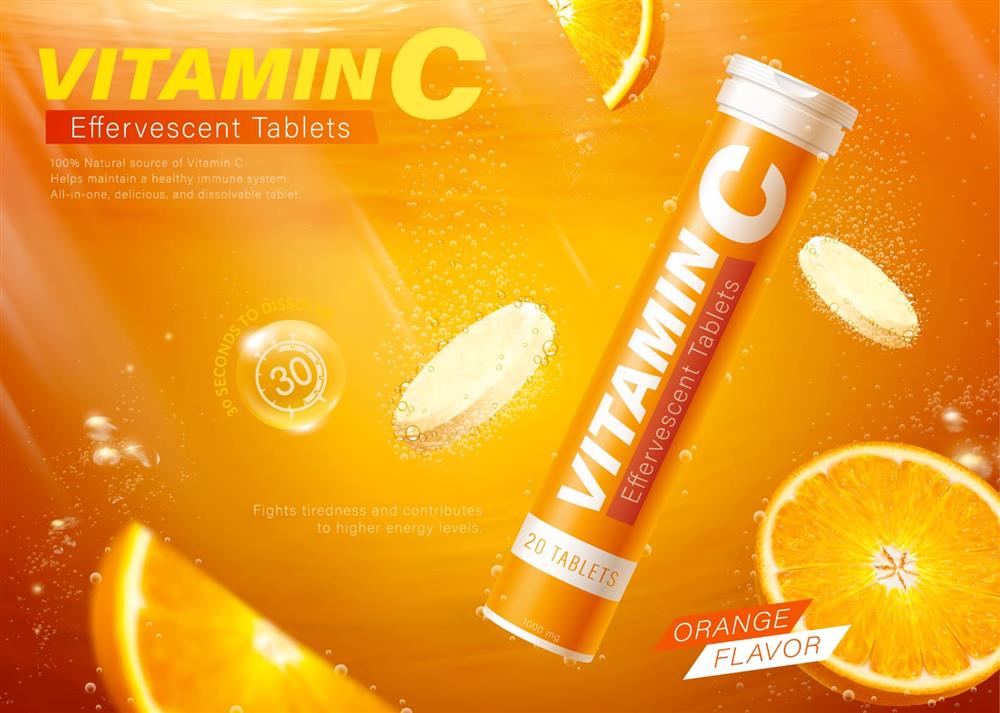 Taking vitamins or medications as tablets as opposed to effervescent forms is preferable. That's because pharmaceutical companies add several ingredients that, if consumed daily, are harmful for the body in order to make it taste better and seem fancier. The major dietary source of sodium is widely acknowledged to be high-salt foods. Other causes, such medication like ET's, are frequently overlooked, though. Indeed, they frequently use sweeteners and salt. Many galenic formulations, including effervescent tablets, are linked to high salt contents (ETs). If used often and/or in high doses, these high-sodium-containing medications (HSCDs) have the potential to cause or exacerbate cardiovascular problems, including hypertension.